Success usually comes to those who are too busy to be looking for it. This proves to become true for the record producer and producer by profession, Nav Sandhu who is making waves in the Punjabi music industry. Hailing from Patiala, the young record producer Nav Sandhu has proved himself as a true example of a successful person. He started working in the Punjabi music industry in 2013 as a digital marketer Sandhu launched his own label in the name of ‘Brown Town Music’ and started his journey as a producer in 2019. Meanwhile, he launched singer-songwriter Jassa Dhillon and singer-music producer Gur Sidhu. Nav Sandhu has produced and presented a number of Punjabi hit songs, including ‘Bell Bottom’ of Mankirat Aulakh, ‘Aag Att Koka Kehar’ of Baani Sandhu, and Gurnam Bhullar, 8 Parche of Baani Sandhu and Gur Sidhu. All these songs had got overwhelming responses from the audience. Interestingly, all the songs have views in millions. Sharing his journey, record producer Nav Sandhu said, “I begin working as a digital marketer in 2013. Since then, I had have worked with a number of big labels and artists. I moved to Canada in 2018 and completed my diploma in IBM (International Business Management). Later, I planned to come up with my own music label. No doubt, it was a long journey but my patience and hard work made it possible that I was able to launch my own music label Brown Town Music.” “Recently, we did an album ‘Above All’ featuring Jassa Dhillon and Gur Sidhu. All the songs got an overwhelming response from the audience. The album was released on Brown Town Music. Today also, we have launched Gur Sidhu’s song ‘Yaarane’on our label,” adds Nav Sandhu. As the fans were mesmerized with the Above All music album, they took to Instagram, Youtube and dropped in fire symbols in the comments section to depict how fiery all his produced songs were. Many of the fans were so thrilled to listen to his new album that they swamped his post with heart-eyed emojis to express their amazement. Some also stated how all the songs from Jassa Dhillon's album were awesome and epic and expressed their love for him. Nav Sandhu is one of the prolific producers in the Punjabi music industry who has managed to gain a massive fan following with his produced stellar songs and albums. 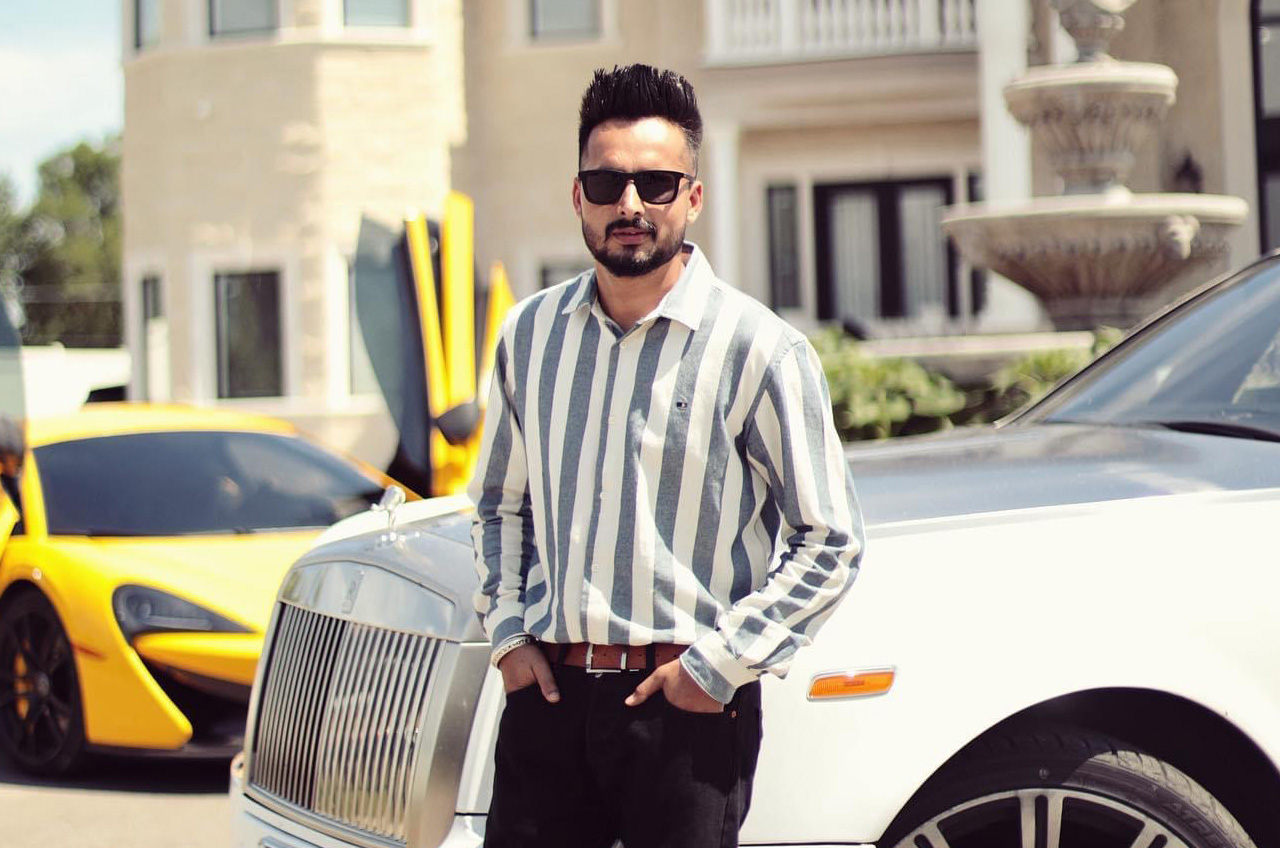 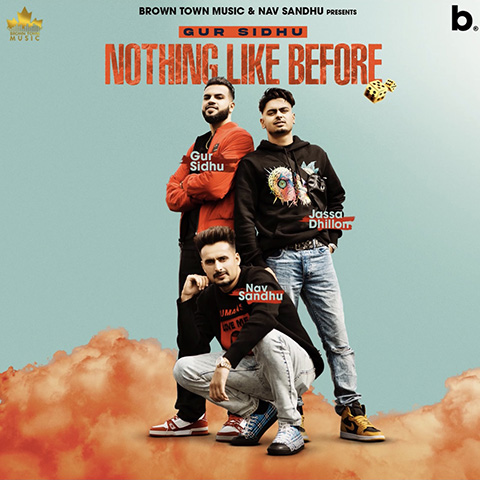 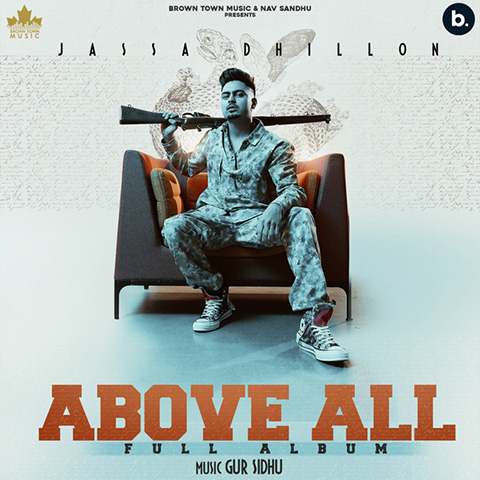 Above All Jassa Dhillon 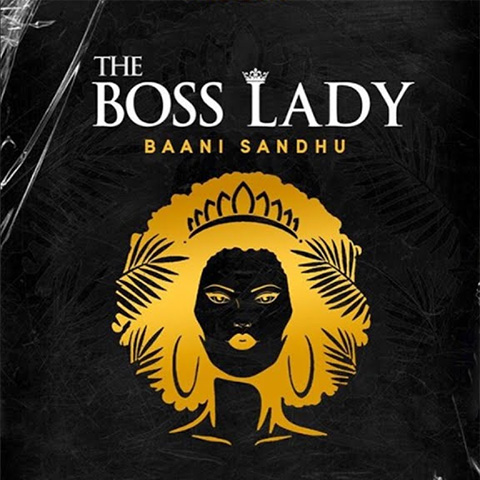